When you book with an account, you will be able to track your payment status, track the confirmation and you can also rate the tour after you finished the tour.
Sign Up

Or Continue As Guest

When you book with an account, you will be able to track your payment status, track the confirmation and you can also rate the tour after you finished the tour.
Sign Up
1153

Why Book With Us?

Do not hesitage to give us a call. We are an expert team and we are happy to talk to you.

Traditional Festival of Wine and Wine makers is celebrated every year in Moldova on the first weekend in October, which coincide with the end of the grape harvest.The festival celebrates the rich traditions of winemaking in Moldova.

In the central square in Chisinau, is organized a big celebration: all wineries organize wine tastings of their most special wines, different master classes and crafts markets, traditional dishes are served, national music and popular dancing. All these activities makes feel the festive athmosphere in the country!

Arrival in Chisinau, capital of Moldova. Meeting with the guide.

Transfer to Asconi Winery to discover a small beautiful family winery and their unique wine aromas.
Winery was founded in 1994 and achieved a lot, due to modernization of the manufacturing process. Nowadays due to regular equipment investments, winemakers of the Winery use up-to-date production facilities of the best Italian and French manufactures. The wines are made both from local and European grape varieties like Feteasca, Traminer, Chardonnay, Pinot Franc, Cabernet-Sauvignon and others.  At the end of excursion, wine tasting of 3 samples of wines and dinner with the best local moldavian food.

Transfer back to Chisinau.

The morning will start with a walking city tour of Chisinau: the main street of the capital – Stefan cel Mare, the Central Cathedral, the Parliament building, the alley of the literature classics in the park of Stefan cel Mare.

After this, you will are invited to the Wine Festival in the city centre, winemakers set up booths for tastings and guests take part in traditional dances. Vendors sell gastronomic delights such as sarmale (small rolled cabbages stuffed with minced meat and rice) with polenta, and placinte (pie), which can be prepared with cheese, cheese and potatoes, apple, or pumpkin. Tourists are encouraged to take part in the festivities by donning at least one traditional clothing item (e.g. embroidered peasant blouse, head scarf, belly band), tasting wines, and joining in on the folk dances.

In the evening, dinner at one of the restaurants in Chisinau with moldovian cuisine.

Our morning drive takes us to an unforgettable trip to Transnistria.

The first stop is Tiraspol – the capital of Transnistria. In Tiraspol, you will have the opportunity to travel in time, discovering the USSR. The excursion will be combined with the bus and pedestrian part, you will visit the monuments of Lenin, Suvorov, Catherine II and the remaining tanks of the Great Patriotic War. The city seems to be a ghost of the Soviet past. After the excursion, you will enjoy the best ukrainian borscht with pampushka in local restaurant in Tiraspol.

The next stop is the city of Bender (Tighina), here we will visit the memorial and Sheriff’s shop. Then we will take a tour of the famous Bendery fortress, where once stayed with his army Charles XII, where it is now partially located Russian army. The fortress was built according to the project of the Turkish architect Sinan, a sample of Western European bastion-type fortresses. Construction began in 1538 year after the entry of the city into the Ottoman Empire.

Return back to Chisinau

Check-out from the hotel and transfer to the airport. Departure from the country. 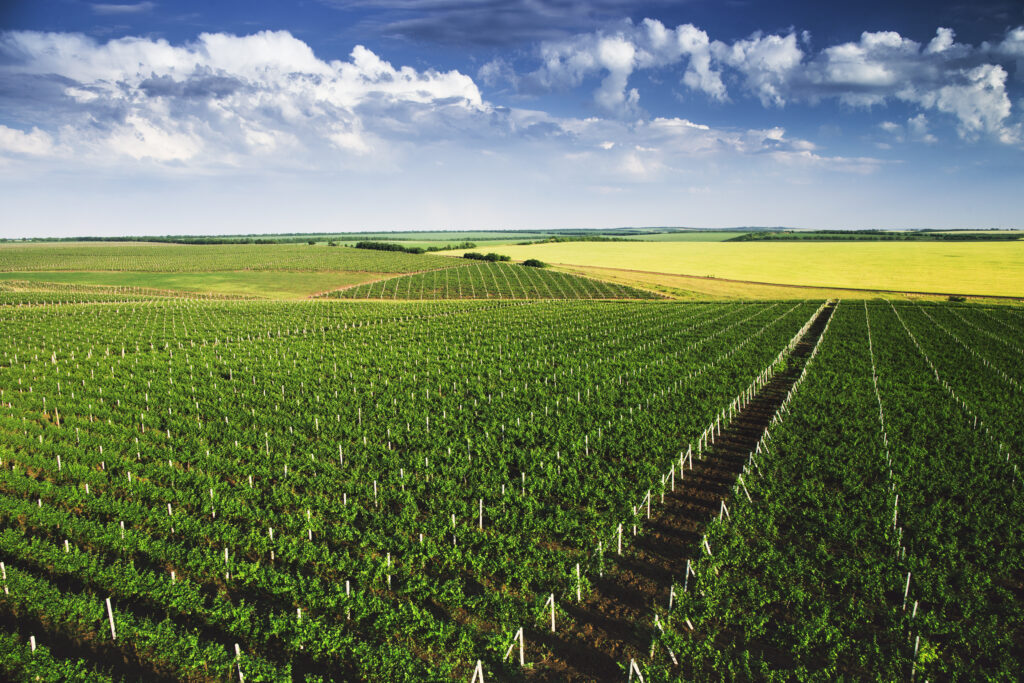