When you book with an account, you will be able to track your payment status, track the confirmation and you can also rate the tour after you finished the tour.
Sign Up

Or Continue As Guest

When you book with an account, you will be able to track your payment status, track the confirmation and you can also rate the tour after you finished the tour.
Sign Up
902

Why Book With Us?

Do not hesitage to give us a call. We are an expert team and we are happy to talk to you.

The most popular destination in our country – the Orheiul Vechi area!

This nice place can offer everything we need to unwind, enjoy nature and the peace.

We often hear that there are places where we find pure energy, well, here is Orhei Vechi among these enigmatic locations where we can recharge our batteries.

Also during this tour we will visit a pearl of winemaking in the Republic of Moldova, namely the underground wine galleries Cricova.

Excursion to Cricova winery
Cricova Winery is at the top, being known as the largest underground complex in the world. Amazing are not only its size but also the good quality of the wines. In 1952, when looking for a way to keep wines at optimum temperatures, one of the ideas was to use the grapes from which the stone was extracted. After this decision, it was found out that the wine preserved and matured in Cricova, has a unique quality, since then the history of this winery has started.
Today, Cricova – is the most visited winery in Moldova, which is due to the underground galleries that stretch over a total territory of 80 km, with a unique microclimate, constant all year round.

Visiting the cultural complex Orheiul Vechi.
The territory of this complex includes several tens of hectares, which includes the old town of Orhei and the village of Butuceni. Here can be found the ruins of some baths, fortifications, dwellings and places of worship from the Tatar-Mongol period as well as from the Moldavian period, thus some settlements dating from the 13th century. Orheiul Vechi is a perfect combination between nature and culture – here is the relief formed by Sarmatian geological structures and the cave monastery together with the terrestrial monastery. It is a unique corner with beautiful views.
It is currently in the process of joining the UNESCO World Heritage List.

Excursion to Curchi Monastery.
The monastery is an important monument of Bessarabian architecture, consisting of 5 churches. It was founded by two brothers in 1773, although there is a legend that the first church was built by Stephen the Great (but there are no documents confirming this). The monastery is surrounded by forests, orchards, gardens, and the lake. Until now, secular oaks grow here, which are over 200/300 years old. 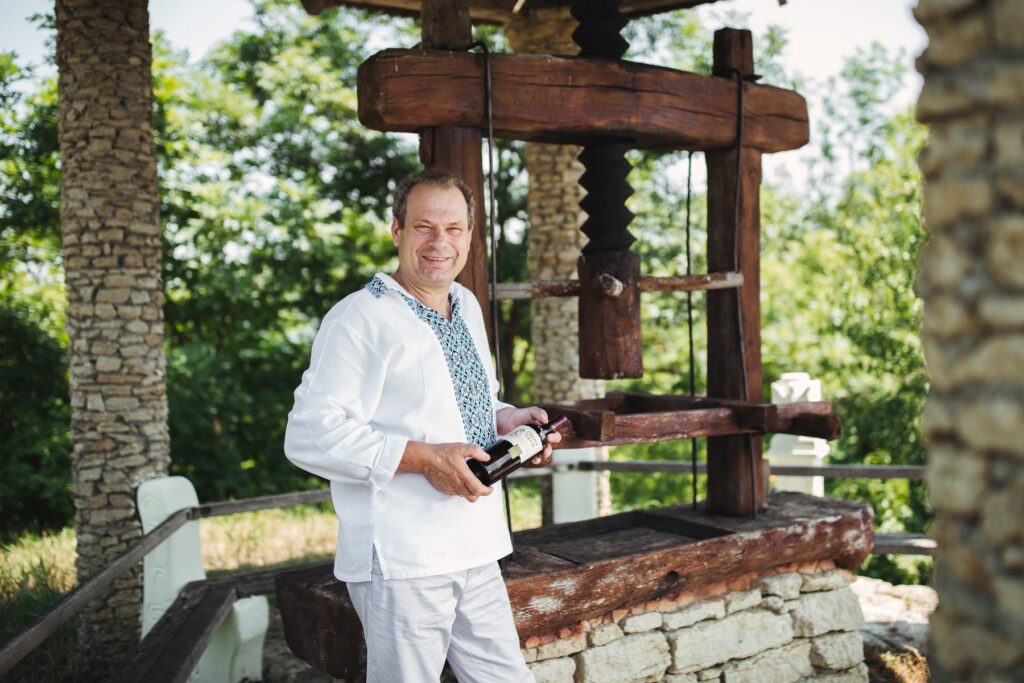 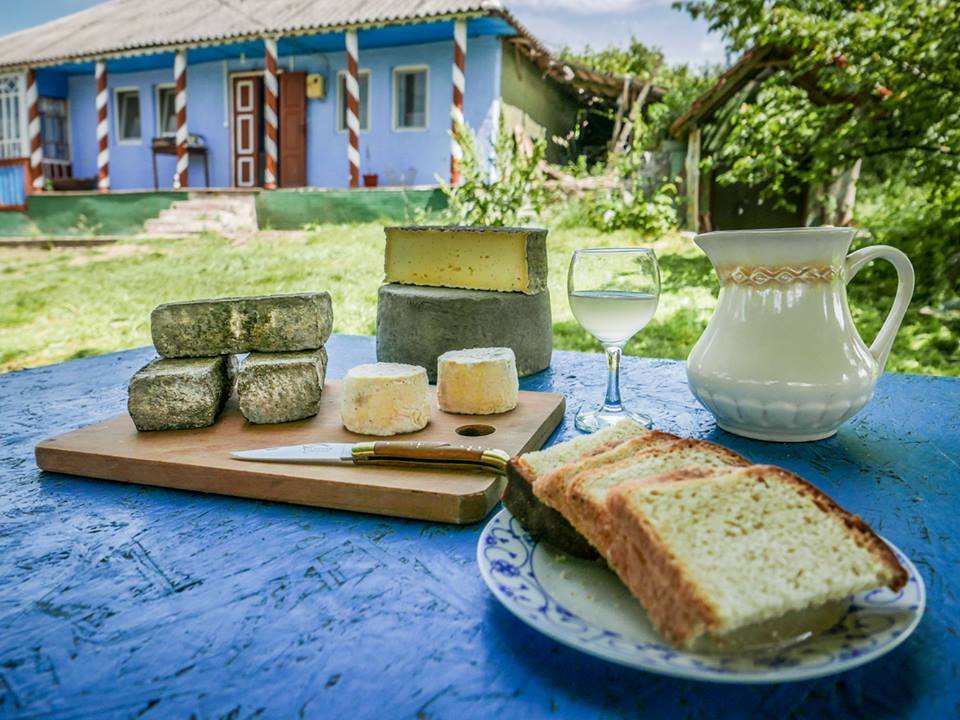