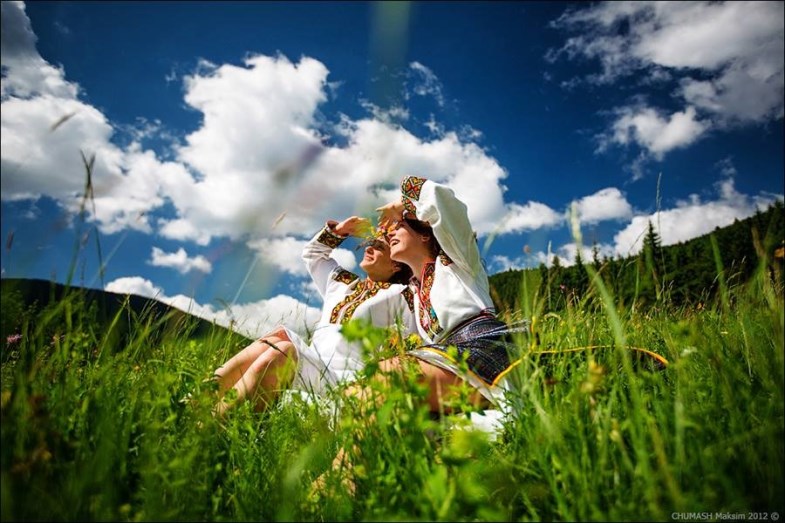 Squashed between Romania and Ukraine in eastern Europe, Moldova is one of those countries that does not get too much press and not too many people around the world know much about Moldova. Moldova is one of the former soviet republics of Eastern Europe. The country has a terrain of forests, rocky hills, and beautiful vineyards. Moldova shares lots of cultural and linguistic roots with Romania, our neighbor. Here are some little known, but cool facts about Moldova:

These are some of the lesser known details about Moldova. But Moldova has much more to offer, with a rich history and a great country.